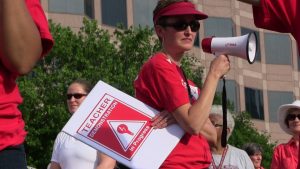 House Bill 514, a bill introduced by Rep. Bill Brawley which would give the towns of Matthews and Mint Hill authority to create independent schools within Mecklenburg County, does in fact give those towns permission to raise property taxes for the purpose of creating new charter schools.

Section 8 of the bill reads as follows:

Section 160A-209(c) of the General Statues lays out 34 purposes for which NC cities have the power to raise taxes.  Brawley’s bill would add reason #35.

It is technically correct that HB 514, by itself, does not automatically raise anyone’s taxes.  But to argue that point in order to get people to support the bill is disingenuous.

The truth is, if HB 514 were to pass, Matthews and Mint Hill would have to raise taxes if they want to open charters–unless they’re willing to eliminate services to free up money to do so. 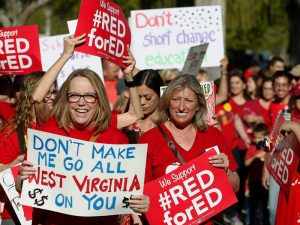 Wednesday, May 16, the North Carolina Association of Educators is holding an event called Advocacy Day: March for Students and Rally for Respect in Raleigh.  We’ll be marching from NCAE headquarters to the General Assembly to greet lawmakers as the short session begins.  The event is intended as a call for our legislators to increase their support of public education.

When adjusted for inflation, the average North Carolina teacher’s salary has decreased 5% since the onset of the recession in 2009-10.  Per-pupil spending has decreased 12.2% over the same period. Under the same leadership that has presided over this shameful decline, cuts to corporate and income tax rates are set to cost the state $3.5 billion annually in potential revenue.

Other changes we’ve seen in education over the last several years:

We believe it’s time for a change in priorities.

Teachers, please consider taking personal leave (not a sick day) and showing up in Raleigh to help North Carolina’s educators send a loud and clear message to our legislators.

For Charlotte area folks, the Charlotte-Mecklenburg Association of Educators is chartering buses to provide free transportation to both member and non-members. 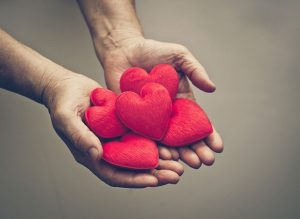