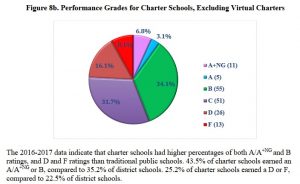 1 thought on “The myth of school choice in North Carolina”